Qualcomm’s NUVIA Acquisition Kicks Off Controversy
Qualcomm has made its name in the mobile devices market with its very successful Arm-based Snapdragon processors. However, the company appears intent on gaining traction in other computing domains, including laptops, automotives, and data centers.

Qualcomm announced its “One Tech Roadmap” shortly after announcing its acquisition of NUVIA. Image used courtesy of Qualcomm

In early 2021, Qualcomm announced its plans to acquire NUVIA for $1.4 billion. The startup was founded in 2019 by semiconductor industry veterans with significant experience at Apple, Google, AMD, and Broadcom. One key founder, Gerard Williams III, was formerly the lead designer of all of Apple’s processors up to the A13.

Just a year after the company’s founding, NUVIA announced its Phoenix server chip based on the Arm architecture. The Phoenix was reported to have a significant performance boost and increased energy efficiency compared to the competition at the time.

What Qualcomm lacked, NUVIA more than made up for in both the expertise of the team and IP already under its belt.

Arm’s model is to license either standard processor designs or its architecture to vendors who then pay royalties and licensing fees.

Arm tends to grant fewer ALAs due to the complexity and challenges for a vendor to develop its own processor successfully. When it does grant such a license, it monitors and supports the development to increase the likelihood of success. Arm also sets the licensing fee based on the expected scope of support and intended use of the license.

Arm’s TLA license allows vendors to use the company’s designs, such as that of the Cortex-A15. Image used courtesy of Arm

Additionally, when either license is granted, the conditions are specific and only give access to a narrow range of Arm's intellectual property and the right to use the Arm branding.

In the case of NUVIA, the company had both a TLA and ALA agreement with Arm, and Arm provided “substantial, crucial, and individualized support from Arm employees to assist Nuvia in its development of Arm-based processors for data center servers.”

Qualcomm, on the other hand, has in the past been granted both licenses as well. However, its ALA license agreement did not result in a viable product. In 2018, Qualcomm announced that it would abandon its efforts to develop its own Arm-based server processor and laid off 269 employees.

Arm claims that since then, there had been no further indications that Qualcomm would revisit developing its own processor based on the Arm license.

Leading Up to the Lawsuit

After Qualcomm acquired NUVIA, the company made several public announcements about its plans to release various products based on NUVIA’s IP. This is when Arm stepped in.

Arm claims that NUVIA had not received authorization to transfer its license and that such transfers contradicted the licensing agreements it had with Arm. Arm further claims that it attempted to work on an agreement with Qualcomm, but ultimately Qualcomm indicated through its lawyers that it would not be using the licenses NUVIA had developed with Arm after Arm revoked the licenses.

Arm’s current issue is that Qualcomm has continued to announce pending product developments with no evidence that the company is developing its own IP and isn’t reusing NUVIA's Arm-licensed designs.

The Industry’s Reliance on Arm

While Arm heavily relies on its model of licensing fees and royalties, the semiconductor industry appears equally reliant on Arm’s ability to grant licenses.

In late 2020, NVIDIA announced plans to acquire Arm for $40 billion. By 2022 the deal had fallen through after intervention from the FTC and other regulators due to significant concern about how the acquisition would impact competition. 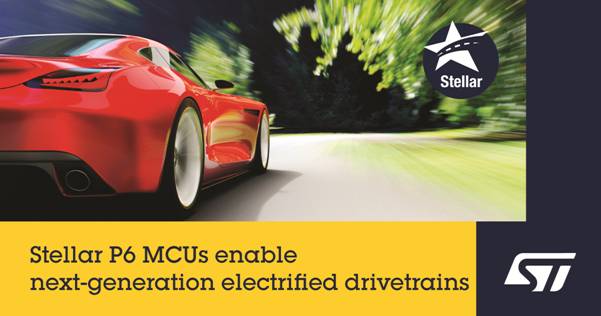